When you visit this website, it may store or retrieve information on your browser, mostly in the form of cookies. This information might be about you, your preferences or your device and is mostly used to make the website work as you expect it to. The information does not usually directly identify you, but it can give you a more personalized web experience. Because we respect your right to privacy, you can choose not to allow some types of cookies. Below is a list of different categories of cookies that may be set and that you can freely change. However, blocking some types of cookies may impact your experience of the site and the services we are able to offer.

Swiss-AS offers talented young people vocational training programs that help them to become skilled professionals. Swiss-AS apprenticeships and traineeships are the ideal entry to the professional world. Trainees can expect a whole wealth of practical experience in an international company, combined with a varied range of personal development options. It’s a fantastic chance to cultivate skills that will open up future career opportunities. We support educational programs - get to know our trainees

Apply to our apprenticeship program

Today, we are glad to introduce three trainees that are working at Swiss-AS. 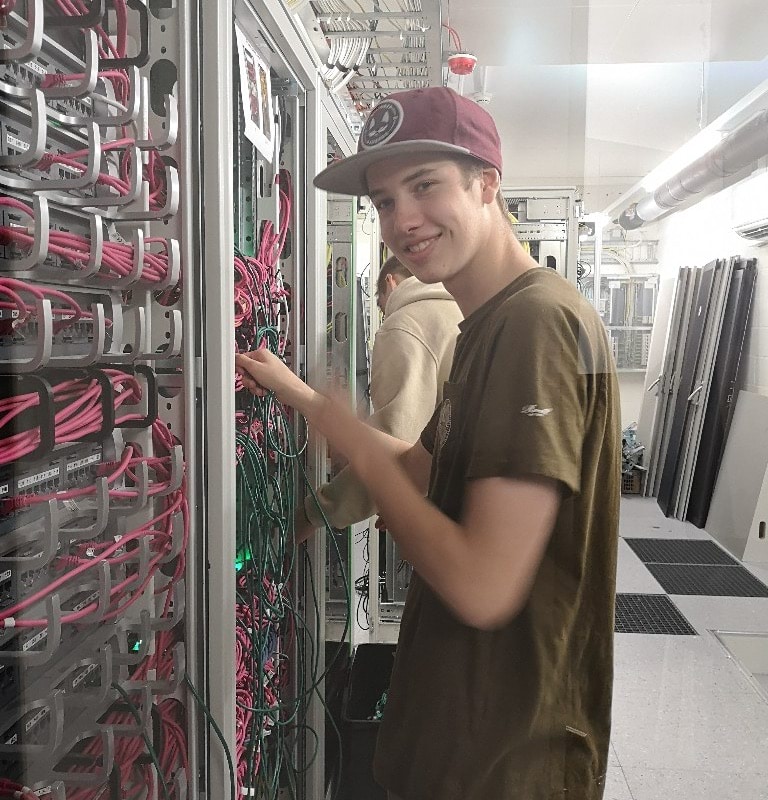 Why have you chosen this educational system?

I could have also gone to the high school but instead I chose an apprenticeship as I can there pursue a 100 percent my interest in programming and additionally gain some practical experience. As I chose to do the professional baccalaureate during the apprentice ship, I am still able to study afterwards.

Why have you chosen Swiss-AS as your educational partner?

As a child I wanted to be a pilot at SWISS, later on I decided to become a Software Developer. As I wanted to work in a bigger company, Swiss-AS was the perfect match.

In which department do you work and what are your goals?

I'm working in the R&D department as a Developer. I am not assigned to a single team but switch the teams during the apprentice ship.

I work three days a week at Swiss-AS in Allschwil and the other two days I'm at school. One of the two school days, I'm in the vocational school where I learn everything that is related to computer science and, the other day I'm doing the professional baccalaureate in Muttenz for general education 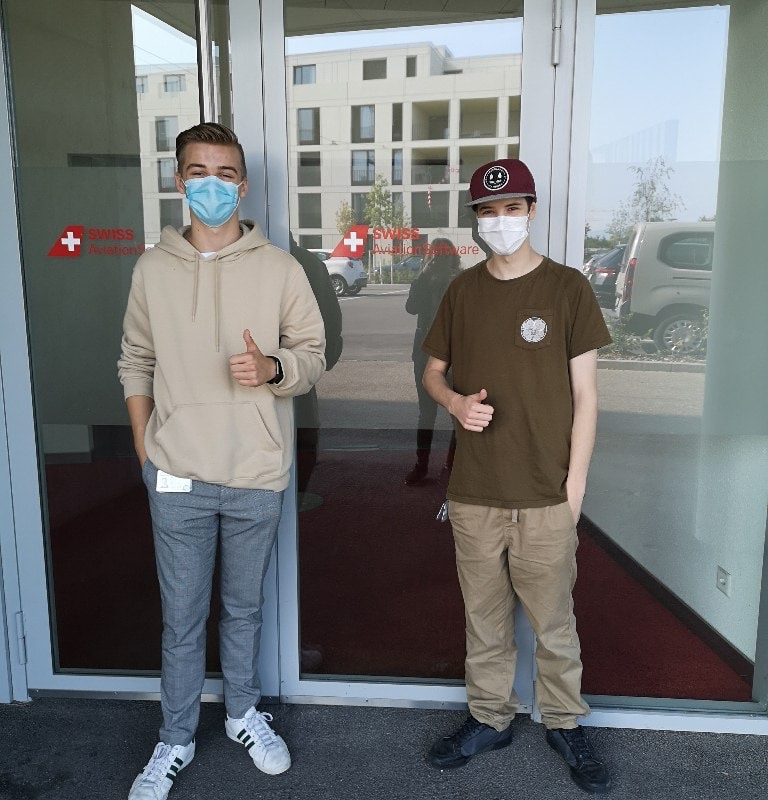 Why have you chosen this educational system?

I like to learn and improve in a real environment, with real practise.

Why have you chosen Swiss-AS as your partner?

I was very interested by the fact that Swiss-AS is operating globally and is a member of the Swiss International Air Lines Group.

What are your career/educational plans after your apprentice ship?

My plans would be to do some more education and do some courses to improve my skills. The main goal would be obviously to continue working for Swiss-AS.

What is your “dream job”?

I wish to be involved in a project which clearly helps and improves a company and its product. I want to be able to say “do you see this? I’ve worked on that to make it possible! And I’m proud of it!”. 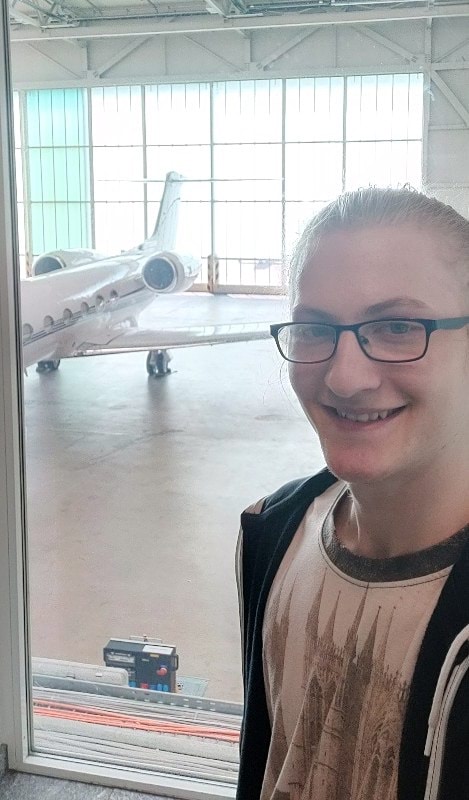 What is your weekly/annual schedule: how many days at Swiss-AS and how many at school?

I work from Monday until Wednesday at Swiss-AS and form Thursday until Friday I’m at school.

Which position do you hold at Swiss-AS/ in which department do you work and what are your goals?

Right now, I am working in the IT department. Soon I will join the to the developers team.

What do you expect to learn/what have you already learned at Swiss-AS?

I expect to learn and improve in my programming skills and my English.

Do you like working with computers and are you fascinated by the world of aviation?

Apply for the internship program